Imagine you wake up in a strange place. Everything you knew no longer exists. There are no conventions, only possibilities. Who is it that you see? Strangers? Companions? Sisters?
In 2011 a powerful earthquake destroyed a big part of Japanese coast leaving behind nothing but rubble and radiation. The news brought a story of the Fukushima samurais who were the only people left on the plant after the explosion. But what if it was only three women who stayed? Who would they be? What would they do? Could they togethet create a new world on the ashes of the old?

„Sisters” is a dance and video performance that tells a story of destruction and communication, competition and cooperation, loss and hope at the same time. 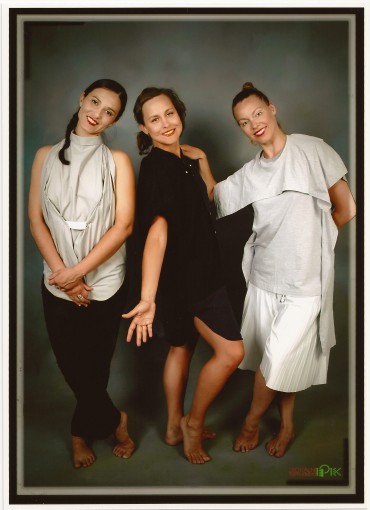 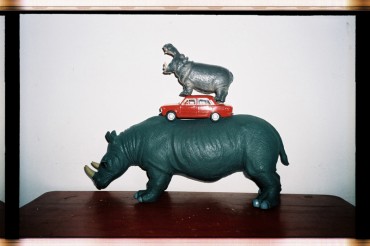