"We Are Oh So Lucky"

In „We Are Oh So Lucky” HAFA and Ana Brzezinska create a specific performative hybrid-language in which dance, words and video images become equal components. In result the message (if there is one) never falls into clear-cut categories but is rather a set of impulses from which spectators can build up their own narratives, reading out of it various references to everyday life.

Lucky (Dominika Knapik,) a character inspired by Beckett’s Godot, conducts an individual course of new language which she uses to describe the reality that has made her who she is. This reality might sometimes seem terrifying but it does no wrong. After all: “Nothing makes feel you better than sport”. 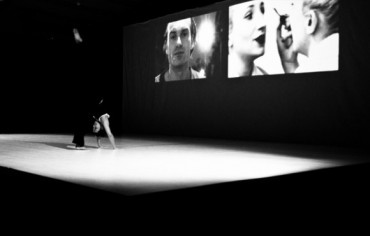 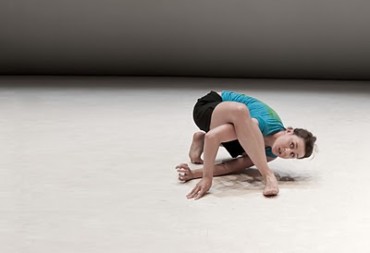